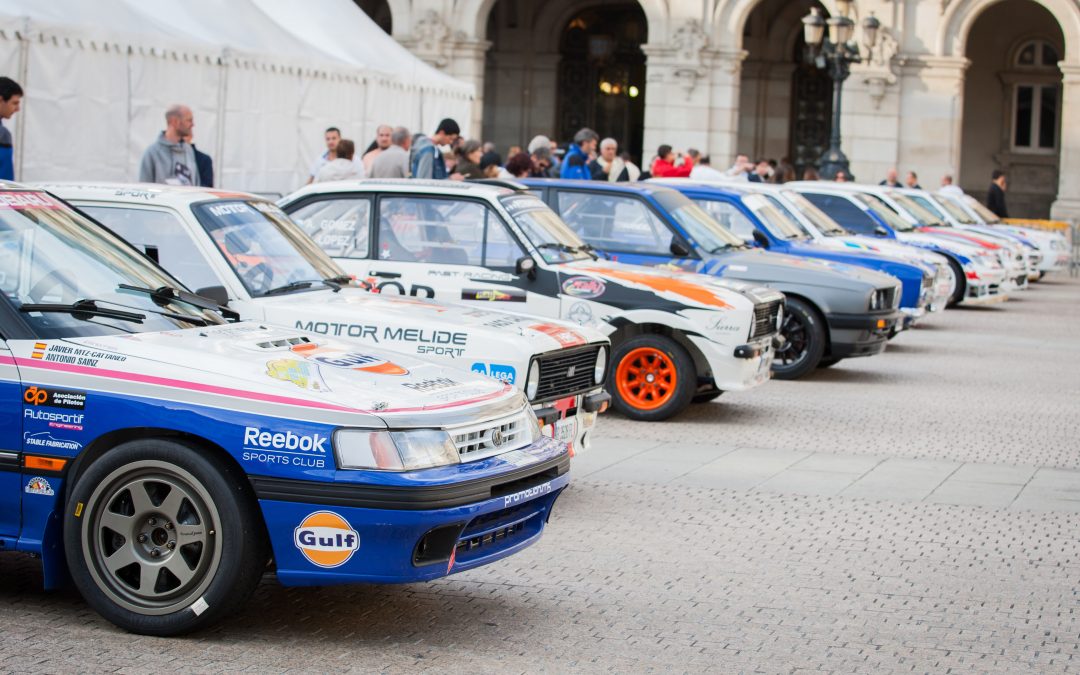 Today, Wednesday, September 28, 2022, at noon the registration period for the eighth edition of the Rallye Rías Altas Histórico, which will take place on October 7 and 8, closed. And for yet another year, the A Coruña event is once again the benchmark for the Spanish Rally Championship for historic vehicles with the largest number of participants of all the events on the calendar. There is a limit of 90 teams and 87 have already been confirmed (67 in the Speed section, 12 in Regularity Sport and 8 in Regularity), leaving three free places that can still be occupied until next Friday in the extraordinary period, subject to acceptance, which is contemplated by the Royal Spanish Automobile Federation.

In the Speed section, on the Pre-Entered List we find outstanding names such as Joan Riberas, already Pre-81 Champion at steering wheel of a Porsche 911 SC, which will have to make the most of it to account for two drivers who have already tasted the champagne from A Coruña: Jesús Ferreiro, winner of the category with Ford Escort MKII in the previous test of the contest and Francisco López, every day more adapted to the Ford Escort MKI that debuted a few months ago.

The other great category of the contest, Pre-90, will be decided in this last round of the season between Rafa Díaz (BMW 325), Orlando Menéndez and Miguel Otegui (Ford Sierra Cosworth 4×4) and Antonio Sainz (Subaru Legacy 4×4 Turbo) and will be attended by a large number of local drivers who will try to take advantage of their knowledge of the terrain to cause a surprise.

Meanwhile, the Regularidad Sport already has an owner, Asier Santamaría, who will be present in Galicia at the wheel of the Ford Sierra Cosworth with period decoration , and Regularity is also mathematically decided in favor of Jose M. Villamayor, who will not start with the Renault 5 GT Turbo. In this way, a category is left open in which great duels can be seen between teams that opt ​​for average speed calculations and not for pure speed.

If something works, why changing it. And for this reason the organization of the test has chosen not to vary the timed sections of the last editions. In the first stage, Doroña (11.21 km) and Monfero (18.08 km) will be contested twice and in the second, teams and mechanics will have to see each other the faces also twice with Irixoa (12.52 km) and Aranga (11.31 km).

The rally will start on Friday at 4:00 p.m. with the departure of the first vehicle from the Parque Cerrado located in A Coruña, where they will return on Saturday to finish the rally at 3:30 p.m. On Friday night the cars will rest in Betanzos and the Service Zone repeats its location in the Polígono de Piadela.