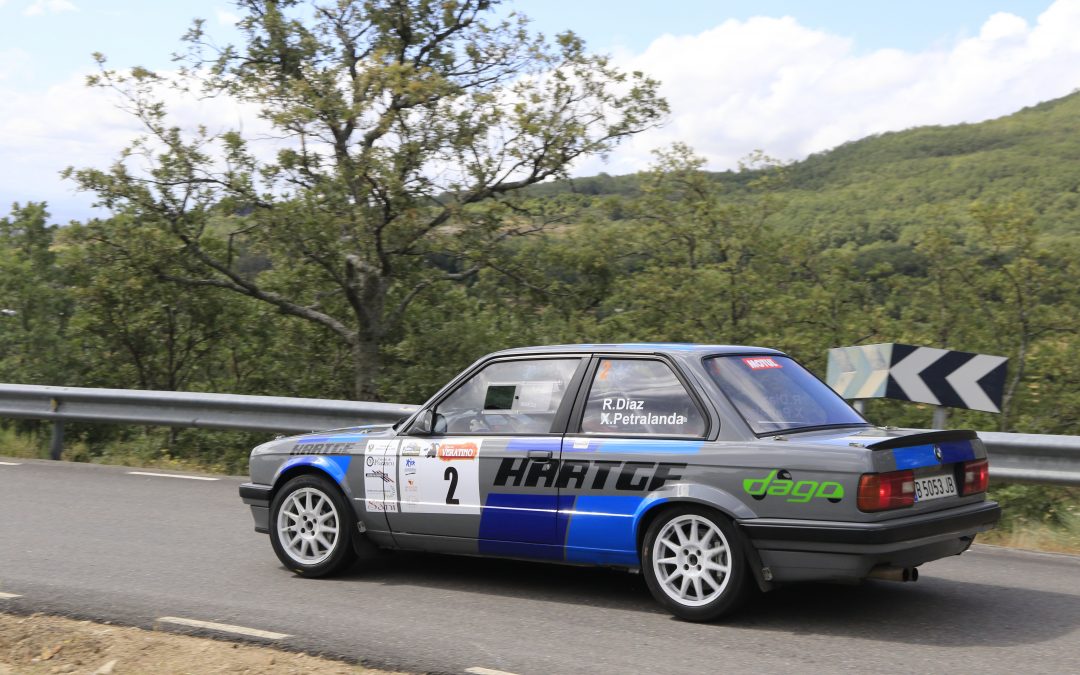 This afternoon, Friday, September 30, 2022, the Official List of Entries for the eighth edition of the Rías Altas Histórico Rally, which will take place on October 7 and 8 and will have a total of 89 participants between the different categories of Speed ​​and Regularity. Regarding the Pre-Enrolled Listthat the organization issued on Tuesday at the close of the ordinary registration period, there are two more drivers.

With the number 1, the current Pre-90 leader will start the stages of this last test of the Spanish Rally Championship for historic vehicles 2022 , Rafa Díaz, who will fight for the category title at the wheel of his BMW 325 against Juan Orlando Méndez and Miguel Otegui (Ford Sierra Cosworth 4×4) and Antonio Sainz (Subaru Legacy 4×4 Turbo), who will take the exit below.

Just behind are Joan Riberas (Porsche 911 SC), already proclaimed Pre-81 Champion, or Jose L. Sosa and Lorenzo C. Padilla (Ford Escort MKII), in full dispute for the runner-up position in the category dedicated to mechanics prior to January 1, 1981.

More delayed in the starting order of the Rías Altas Histórico Rally because they have not followed the Spanish Rally Championship for historic vehicles but no less important, next Friday Riders of the caliber of Jesús Ferreiro (Ford Escort MKII) or Francisco López (Ford Escort MKI), who already know what it means to win this race, or Jorge González “ Rantur”, fully adapting to his new Talbot Sunbeam Lotus.

The Rías Altas Histórico Rally will be divided into two competition stages and more than 106 timed kilometers await the participants, who will face each other with mythical stages such as Doroña, Monfero, Irixoa and Aranga .