Jesús Ferreiro, leader at the start of the Rallye Rías Altas Histórico 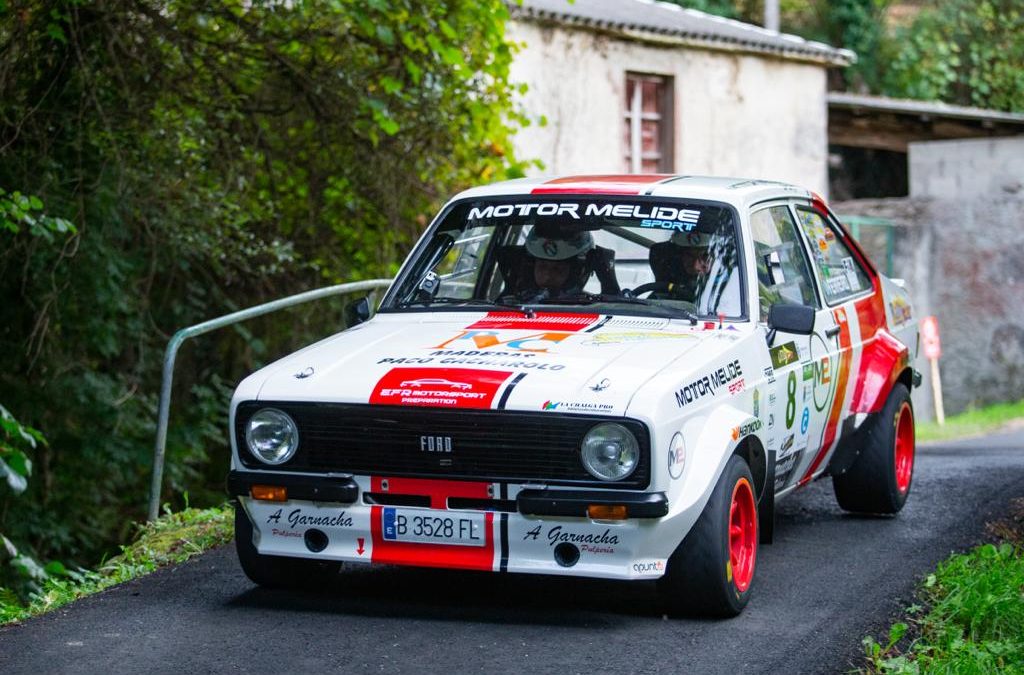 The first loop of the eighth edition of the Historic Rías Altas Rally has not brought any great news with it in the upper part of the combined classification of Pre-81 and Pre-90, the two main categories of the Spanish Rally Championship for historic vehicles. Jesús Ferreiro has set out with the intention of laying the foundations of the road to a new victory in the A Coruña race and so far, he has succeeded. The driver from Melide has set the best time in Doroña and Monfero at the wheel of the Ford Escort MKII and has an advantage of more than 16 seconds with respect to the second position, despite having made a mistake in the form of a spin in the second section.

The second position is occupied by another Pre-81 participant, Francisco López, winner of the 2020 Rías Altas Histórico Rallye, with Ford Escort MKI, and Then, a few seconds later, the first Pre-90 drivers appear, who arrive at this last test of the season with the title to be decided. Two of the drivers who still have options to become champions are Antonio Sainz, third with Subaru Legacy 4×4 Turbo, and Miguel Otegui , room with Ford Sierra Cosworth 4×4.

The starting quintet of Pre81+Pre90 is completed by Juan R. Costoya from Ferrol, who is very physically diminished due to a flu, while Rafa Díaz (BMW 325), Enrique Vázquez (Opel Kadett), Joan Riberas (Porsche 911 SC), Ignacio Martínez (Peugeot 309 GTI) and < b>Manel L. Castrillón (Ford Sierra Cosworth), in this order, are in charge of completing the top 10 of the test.

Manuel Senra and the well-known Peugeot 306 Kit Car are leaders of Youngtimers ahead of Fernando Rico, second ten seconds behind with an always effective BMW M3, and David García “Campolongo”, more than twenty seconds behind in third with his Peugeot 106 Kit Car , which will have to account for the Ford Focus WRC of Víctor Senra, currently fourth due to mechanical problems and an error pressing a differential management button.

For the rest, Daniel Remuiñán (Peugeot 205 Proto) and “Gelo” Sánchez (Peugeot 206 S1600) have an intense duel at the RALLYCAR Festival and after the first two stages they are only separated by three seconds, and in Classic the reference is being Darío Calviño with Ford Escort MKI. 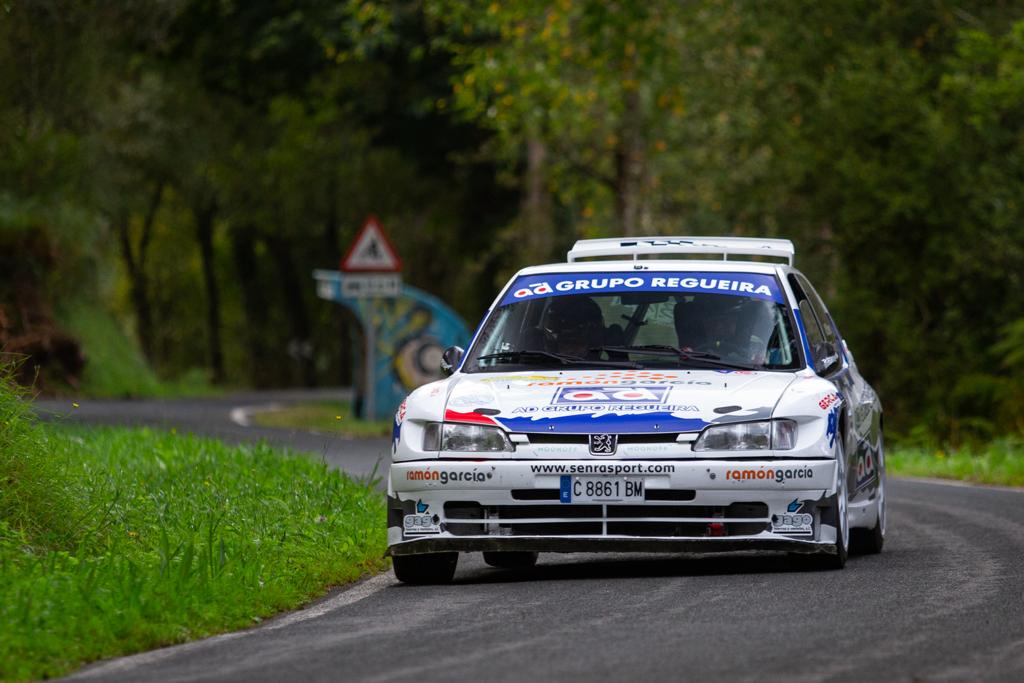