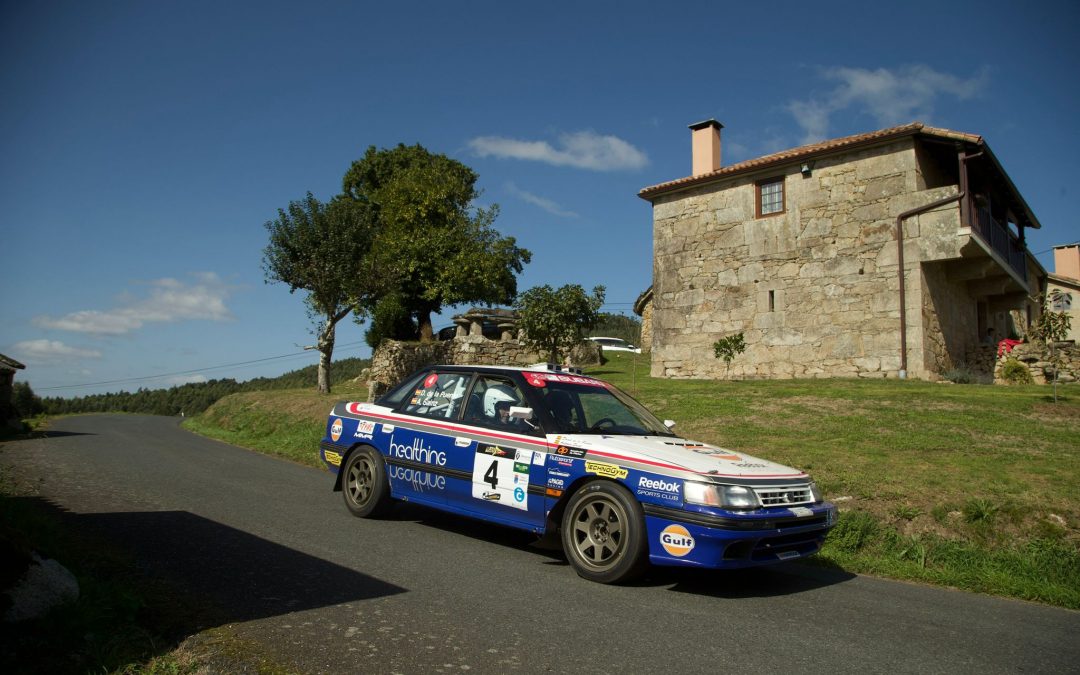 One more year, the Spanish Rally Championship for historic vehicles visited Galicia, and more specifically the city of A Coruña, for a new edition , the eighth already, of the Rally Historic Rías Altas. A test that began on Friday afternoon with Jesús Ferreiro setting the pace and in the second section, completely at night, everything continued in the same way. Little by little, the rider from Melide was increasing the cushion of seconds in front of the other participants in the combined classification of Pre81 and Pre90, but in the repetition of Monfero, already completely at night, a mechanical breakdown in the Ford Escort MKII forced him to say goodbye.

From here, there were several changes of scripts. Antonio Sainz was the leader going to sleep and started as the favorite at the start of the second stage because Irixoa, the first section, had dirt and very narrow areas in which the Subaru Legacy 4×4 Turbo, on paper, was superior to Francisco López’s Ford Escort MKI. But this was the theory because the RWD driver set the fastest time in the two timed stages of the first loop and was first in the combined standings of Pre81 and Pre90.

It was the turn of the last loop and in the penultimate section, the alarms went off twice. Francisco López dropped out and Antonio Sainz moved into first position but not everything was good news for him, he had a problem with the shock absorber and he didn’t know if he would be able to finish. Fortunately, the driver from Madrid managed to reach the finish line, accompanied by David de la Puente as co-driver, and had the opportunity to uncork the champagne of the Coruña rally, which owed him a debt . 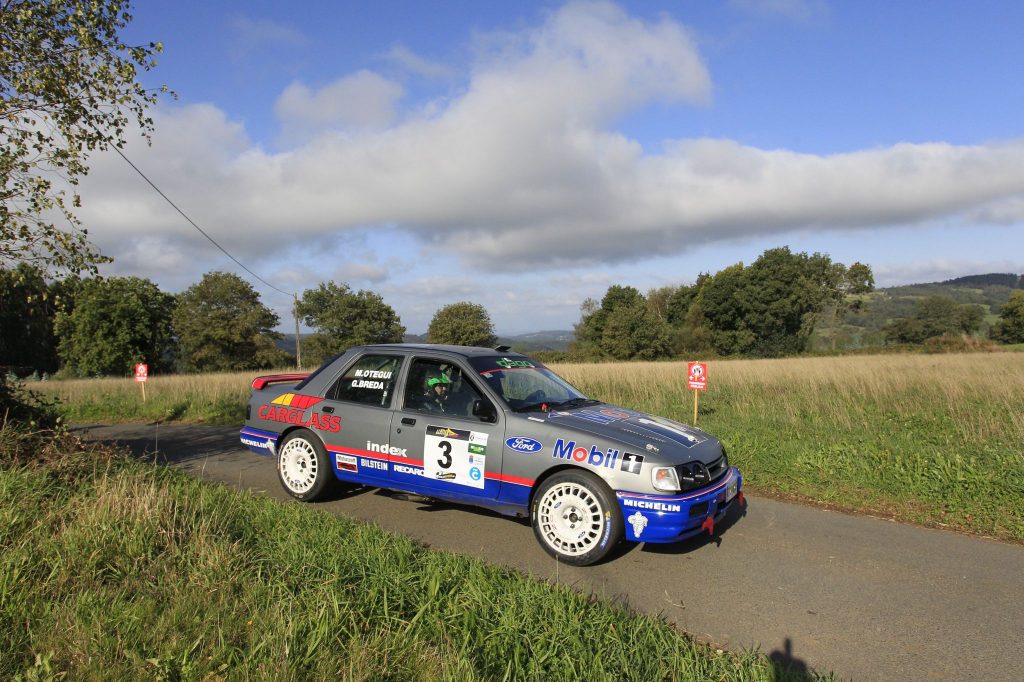 The second final position, just over twenty seconds away, went to Miguel Otegui, whose result makes him the Pre-90 Champion and the bottom of the podium it landed in the hands of Juan R. Costoya, who has once again demonstrated a high level at the wheel of the Ford Sierra Cosworth.

Enrique Vázquez, fourth and first in the Pre81 category with transmission problems in the Opel Kadett C, and Emilio Vázquez, fifth, leaving behind a poor run of results, although he was not exempt from unforeseen events. The Ouresan starred in one of the greatest races at the wheel of the Peugeot 205 Rallye in a very fast area of ​​Monfero. 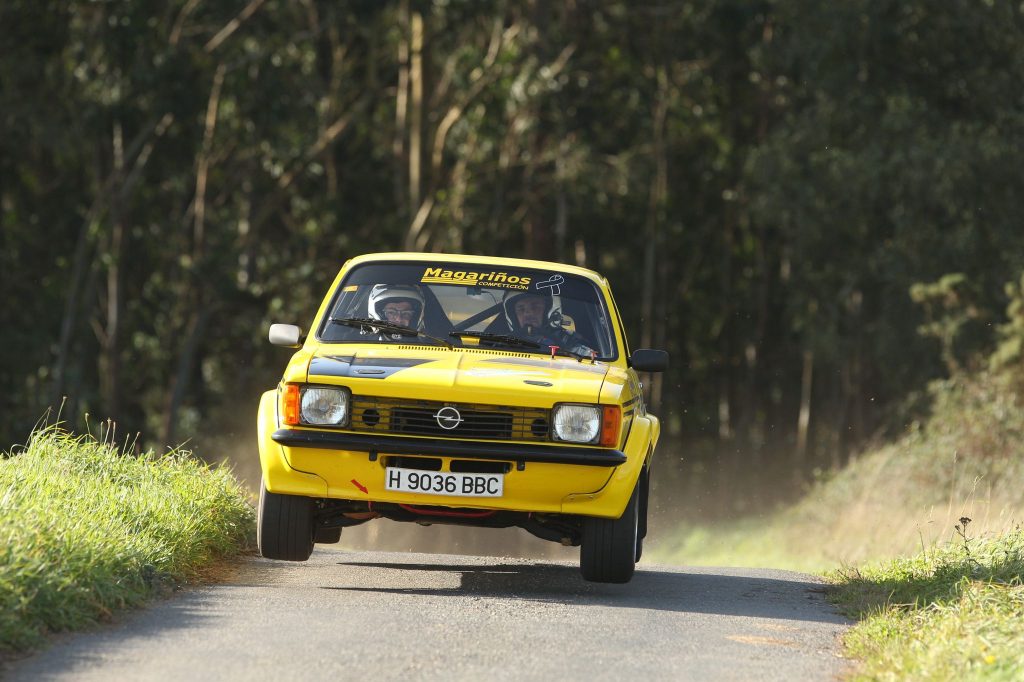 Meanwhile, in Youngtimers, Ángel Pérez “Lanchiñas” (Citroën Saxo Kit Car) or David García “Campolongo” (Peugeot 106 Kit Car) but this did not prevent seeing a great duel in the fight for first place. Manuel Senra and Fernando Rico reached the last stage with only two seconds left and finally, the victory fell to the driver of the Peugeot 306 Kit Car.

Javier Pintor (BMW 325) won the upper hand in Classic and RALLYCAR Festival did the same “Gelo” Sánchez< /b> (Peugeot 206 S1600) while in Regularity, the Sport Regularity was for Santiago Campos (Lancia Delta Integrale) and the Regularity 60 Km/h for Dario J. García (BMW 325). 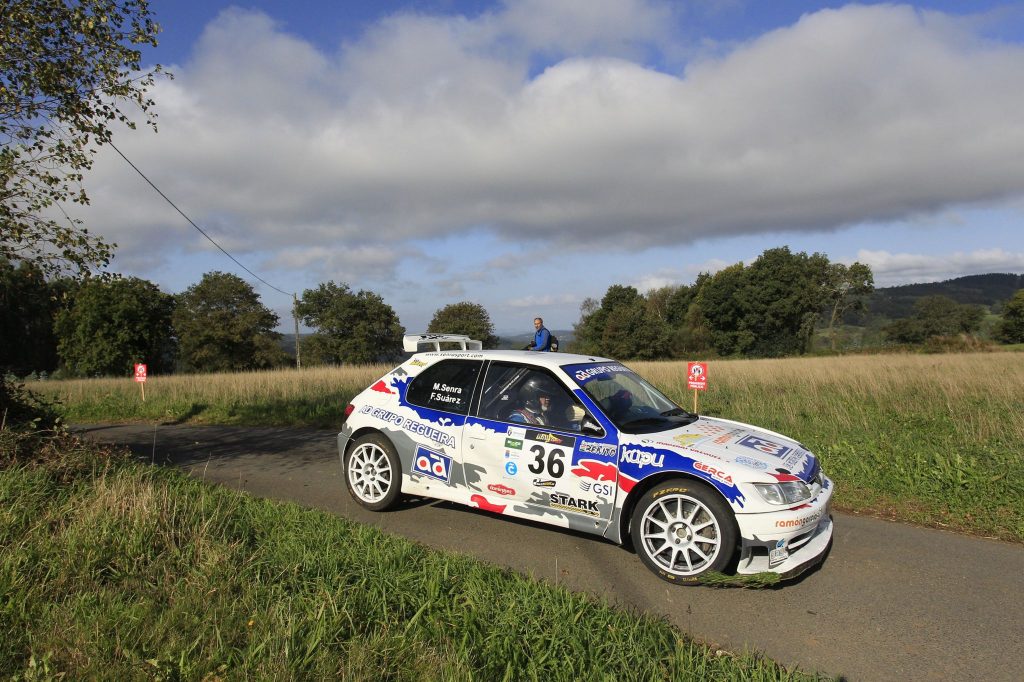