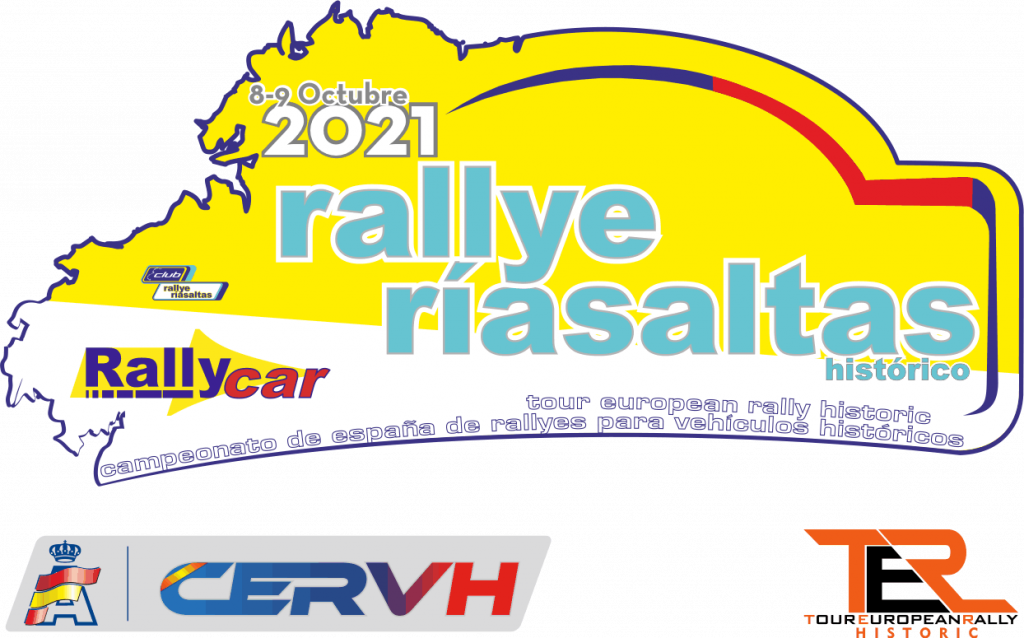 The Rallye Rías Altas has been held for six editions, all of them scoring for the Spanish Rally Championship for Historic Vehicles (CERVH) and in all of them it has been considered as one of the best organised events. During these years the number of participants has always increased, both local teams and from the rest of the peninsula, breaking registration records in the CERVH.

In 2021 the race will be held on the 8th and 9th of October, maintaining in this edition the international character by being part of the European Historic Rally Tour, as last year. 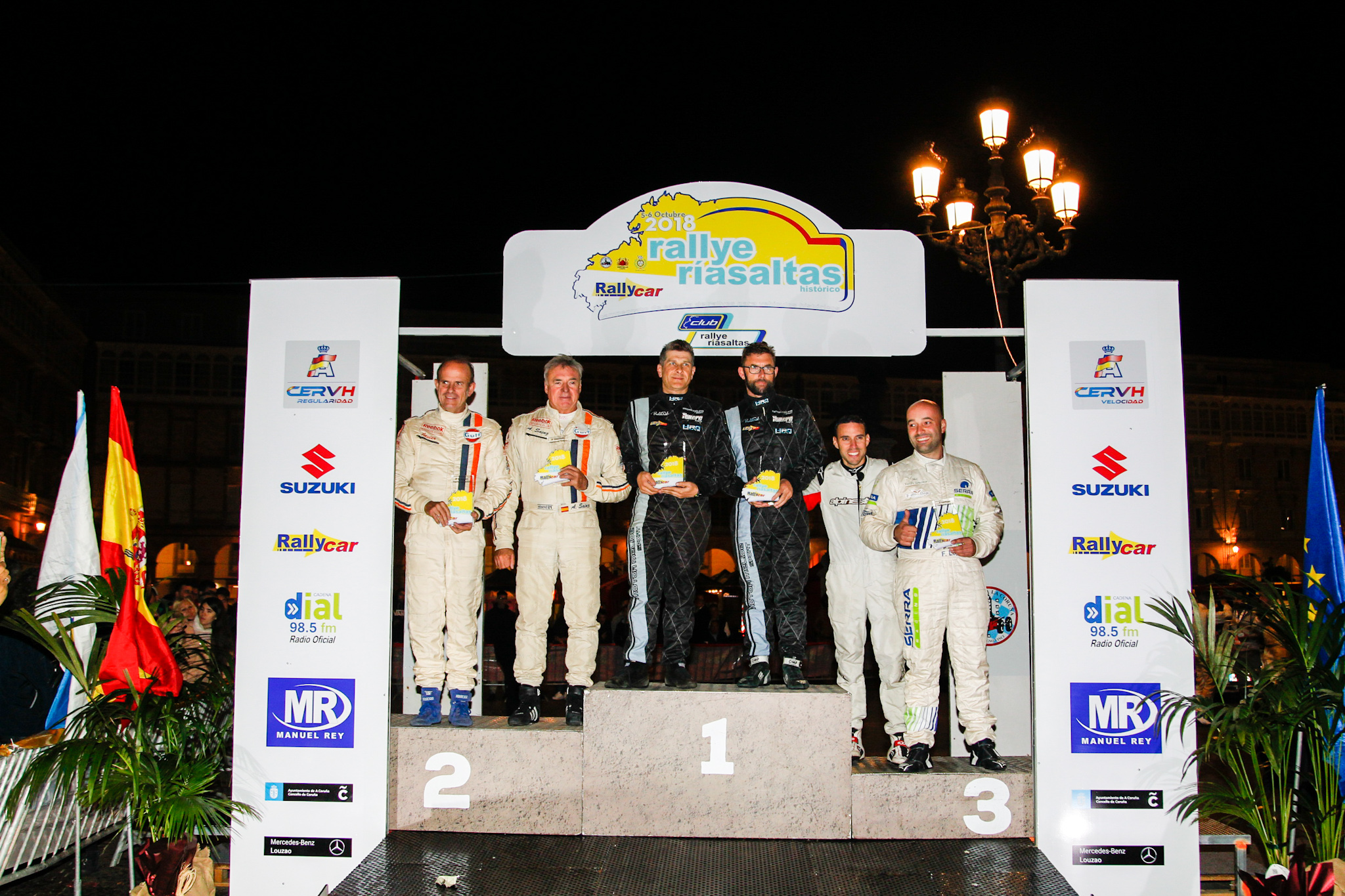 The Rallye Rías Altas is disputed from the year 2015, these were some of its protagonists during these four editions 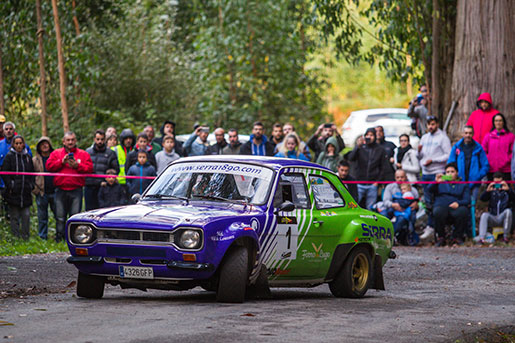 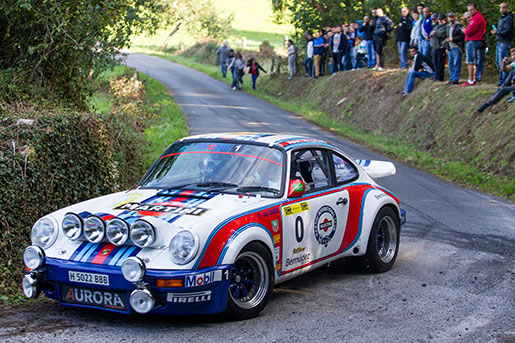 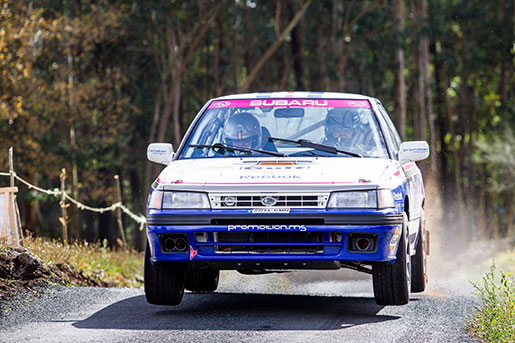 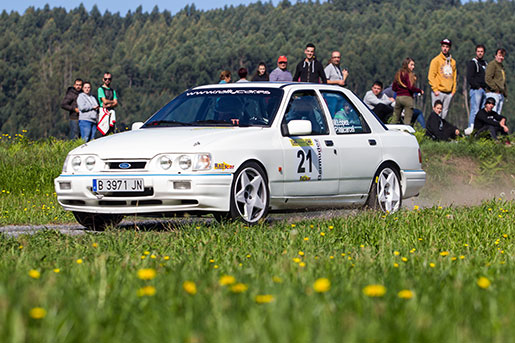 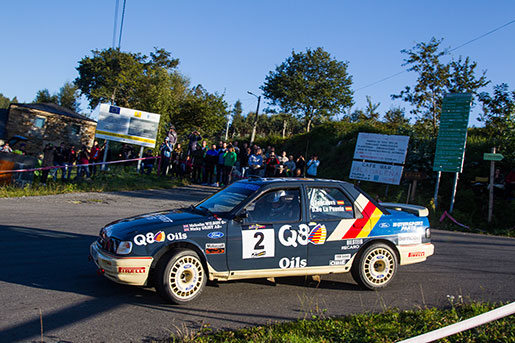 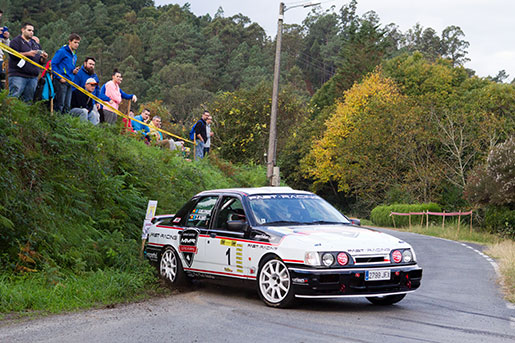 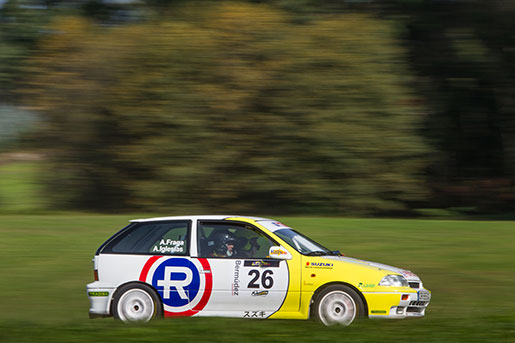 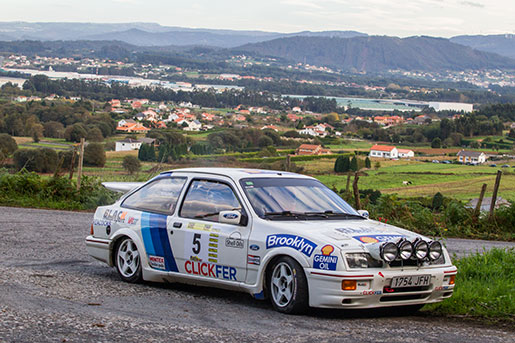 They make possible the Rallye Rías Altas, meet them visiting their websites 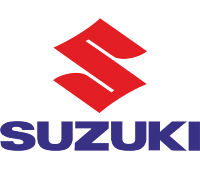 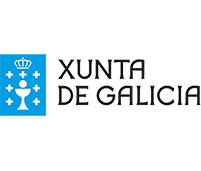 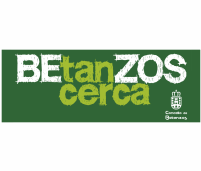 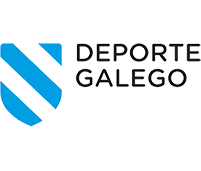 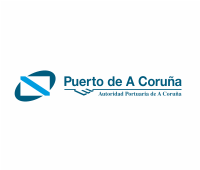 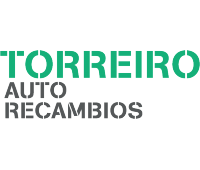 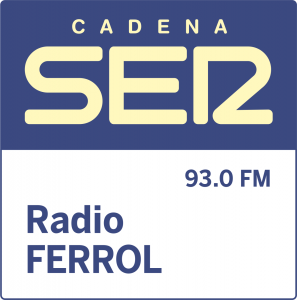 City councils and institutions that collaborate with us 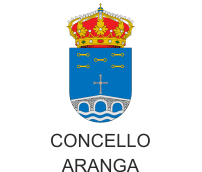 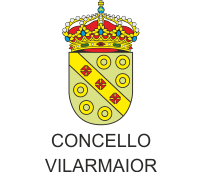 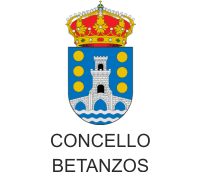 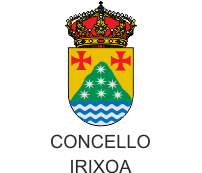 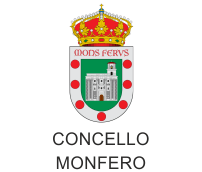 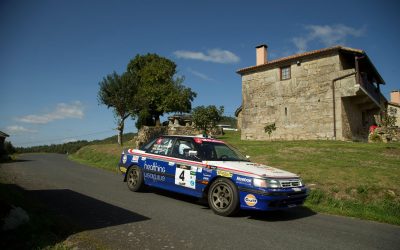 One more year, the Spanish Rally Championship for historic vehicles visited Galicia, and more specifically the city of A Coruña, for a new edition , the eighth already, of the Rally Historic Rías Altas. A test that began on Friday afternoon with Jesús Ferreiro setting... 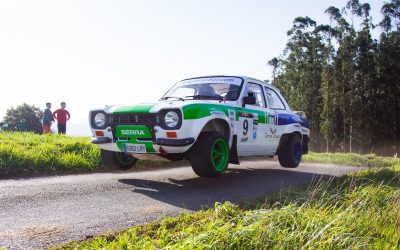 Francisco López and Antonio Sainz, in the midst of the fight for victory in the Rallye Rías Altas Histórico

Yesterday Francisco López didn't find the necessary race rhythm to face it, first Jesús Ferreiro, and then Antonio Sainz, we remember the leader of the Rías Altas Histórico Rally slept. But this morning everything has changed for the rider from Castroverde (Lugo),... 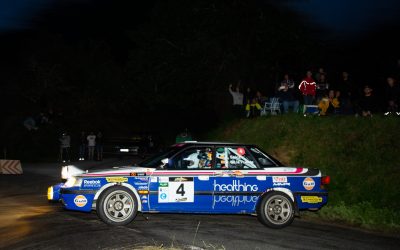 After a regrouping in Irixoa and a half-hour service at Polígono de Piadela in Betanzos, the fight against the clock continued in this eighth edition of the Rallye Rías Historical registrations. In the repetition of the first section, Doroña, nothing changed compared...